Mersen Scotland Holytown is the sole producer of carbon insulation with the Mersen Group and is a R&D Centre of Excellence.

Previously known as Calcarb the company was established by Inductotherm in 1983 in order to manufacture insulation materials for vacuum and inert atmosphere furnaces.

From its establishment, Calcarb continued to grow leading to a number of expansions and new technologies in the 1990s.
As the company continued to increase market share, Calcarb moved to its current site in Eurocentral, Holytown in 2009, the same year in which Carbone Lorraine bought 60% of the company.

The following year Carbone Lorraine changed its name to Mersen and subsequently purchased the remaining 40% of share with the company being re-named as Mersen Scotland Holytown.

Since moving to Eurocentral, the site has further expanded with significant investment in equipment and processes and is currently investing in a second manufacturing facility. 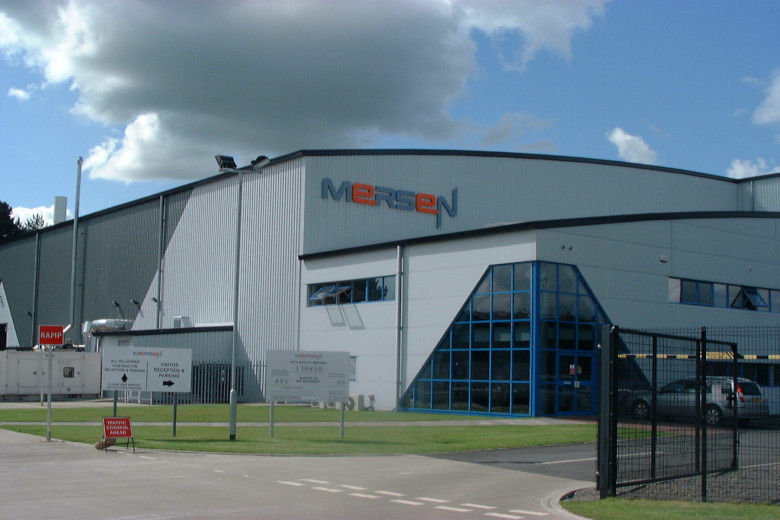 We use cookies to personalise content and ads, to provide social media features and to analyse our traffic. We also share information about your use of our site with our social media, advertising and analytics partners who may combine it with other information that you’ve provided to them or that they’ve collected from your use of their services. You consent to our cookies if you continue to use our website.